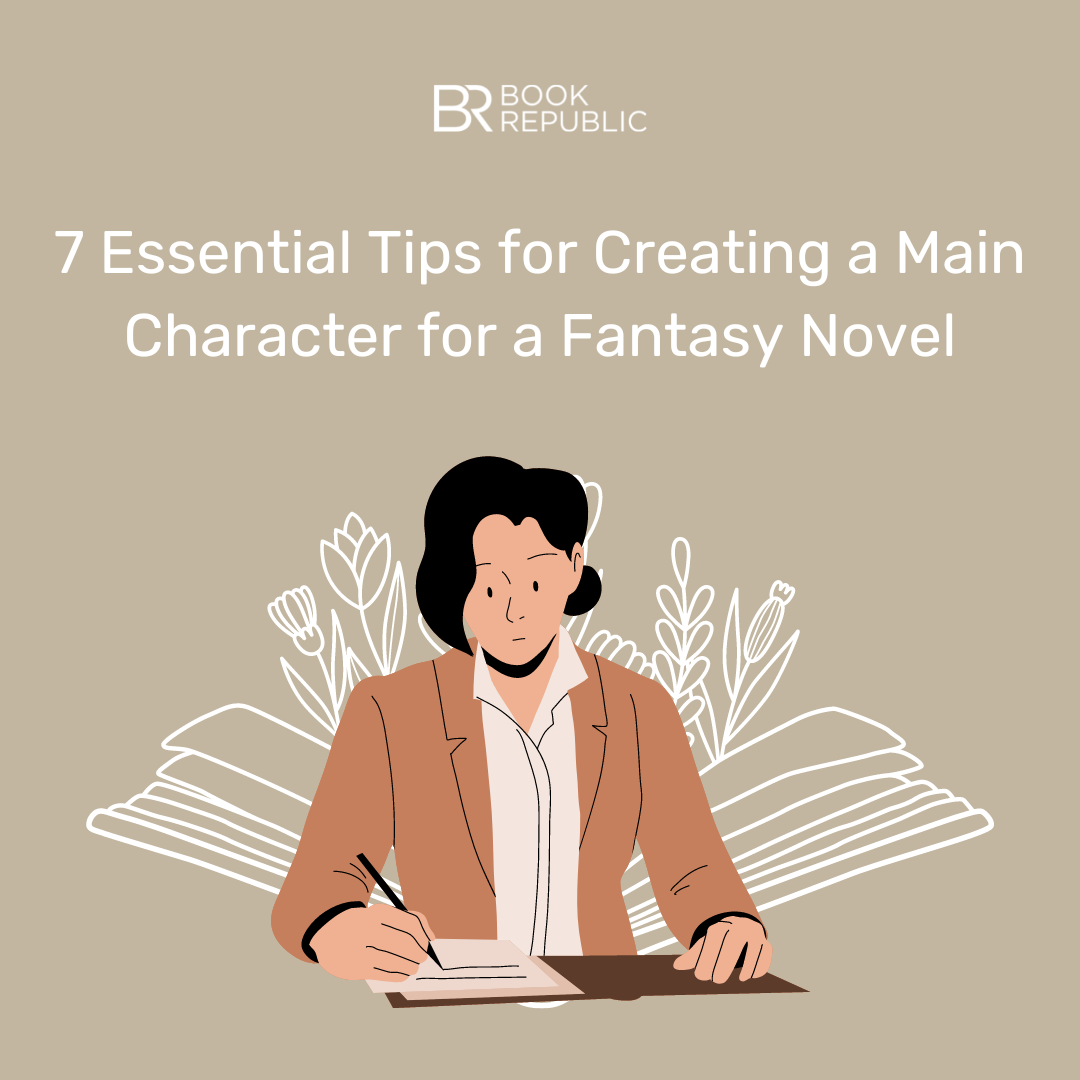 If you are thinking of writing a fantasy of your very own, you should make sure to create a truly unique main character. The main character is important because your readers will see the story through your character’s eyes.

1. Give your character unique traits

A key way to make your character stand out, is to give him or her truly unique traits. Remember that there are so many memorable fantasy characters already, so you should aim to make yours stand out. Take the time to brainstorm your character’s traits. Try to come up with traits that will be instantly equated to your character.

If you are going to choose the traits for your character, it is important that you stay away from clichés. These are concepts that have been used to a degree, that they are no longer considered original. Some readers even scoff at clichés. A great way to shake things up, is to go against the grain. Don’t use the old hero archetypes, and try to come up with a fantasy character that will both shock and delight your readers.

3. Your character must be both fantastical and realistic

For example, your character may live in a fantastical world, but he or she should also deal with realistic issues such as insecurity, peer pressure, grief, etc. By combining fantastical and realistic elements, you will be able to create a more balanced character.

Aside from creating a character for your fantasy novel, you should also make sure to create a world that he or she could dwell in. What’s the point in creating a fantasy character if there is no place and no people for your character to interact with?

Building a world for your fantasy novel is both enjoyable and tricky. It is enjoyable because it gives you the chance to craft entire worlds with their own cultures and histories. This could be tricky because there are so many elements that you could take into account.

5. Endow your character with amazing abilities and weapons

Aside from amazing abilities, you should endow your main character with a trademark weapon. There must be a significance to this weapon. The weapon should have a history, and should add to the backstory of your character.

7. Build up your character’s journey